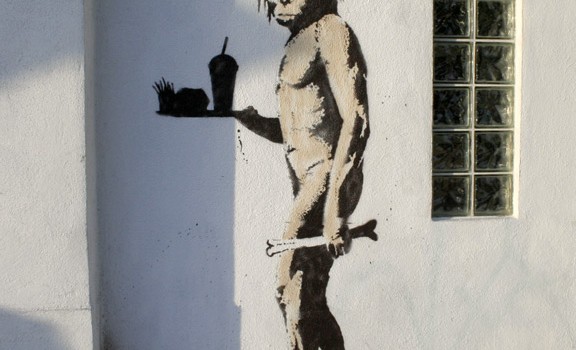 I’ve recently noticed that some farmers in the region have been announcing that they proudly use GMO’S. If they want to drink the Kool Aid, so be it. Honesty I’m glad that they are letting me as well as other customers know. I don’t see how this is beneficial to the farm. If they want to contaminate the soil as well as the next generation, have at it. Thanks for the heads up.

GMO’S are getting involved in the right to left political spectrum. It’s just down right embarrassing. Being someone that doesn’t subscribe to either party, I see a lot of people on the right defining this topic as a farce. The topic has been explained in numerous documentaries. It’s something that everyone would want to know more about. One would think.

Towards the end of the election people started standing up for these corporations. Honestly! It had more to do with pissing off the left from what I saw. Around that time Monsanto was bought by Bayer. Perhaps that have a better marketing strategy. For me it was a version of idiocracy playing itself out on social media. Not fun. I preferred the movie.

Here are some questions that are worth thinking about. Not to say I have any faith in changing someone’s mind who has been drinking the Kool Aid.

How could monopolizing a food source for a large corporation be beneficial for elite globalists?

Why is this a politically charged belief when we eat the same food?

Should I look at multiple sources of information?

What do scientists have to gain or lose for exposing this information?

What’s wrong with the way our grandparents grew our food?