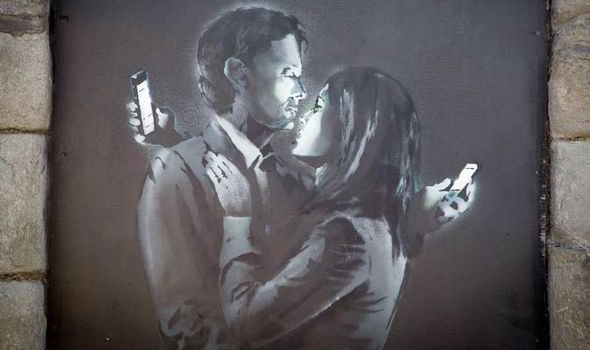 In the food and beverage industry, this is very common. Ego traps typically involve promotions where you sacrifice pay, for a career. This typically is in the best interest of the employer.

A good example would be that a bartender or server in a nice restaurant typically makes more than the manager. Sometimes it’s double or even triple the pay.

When in the ego trap you can count on more headaches, more responsibility, and far less rewards. This person is typically a servant and a slave to the establishment. They also make the establishment what it is for a short while. Then they burn out and faze out, until someone else falls into this trap.

This all comes with the notion that it’s good for a resume and sometimes the delusion of making more money. If on salary. Forget it. That person is in a world of hurt. The unfortunate reality is that it isn’t worth it, most of the time. Servers and bartenders are making more money than the chefs and managers. This completely makes sense from a economic stand point as far as matters go. The customers pay the servers and bartenders. The management is on the payroll represents a percentage; that effects the bottom line.

If you want to see this in it’s true form, go out to a bar late at night and watch servers and bartenders after a shift piss away money like a bad MC Hammer video. You can typically see some sweaty cooks in the corner drinking the cheapest draft beer.

This is why it’s important to not take salary or negotiate incentives when taking a management position. It also helps if you already have a job when you interview with a job. You are far less apt to get screwed over and backed into lesser pay. It would also be wise to review if a trap has ever been in place. Sometimes management positions are rewarding. Sometimes they help advance a career. It’s natural for an employer to want to get more for less. It doesn’t mean you need to subscribe.

Ego traps are more apt to happen when you are just getting into management. It can be a good character builder. Better be ready to suck it up and deal with some reality.