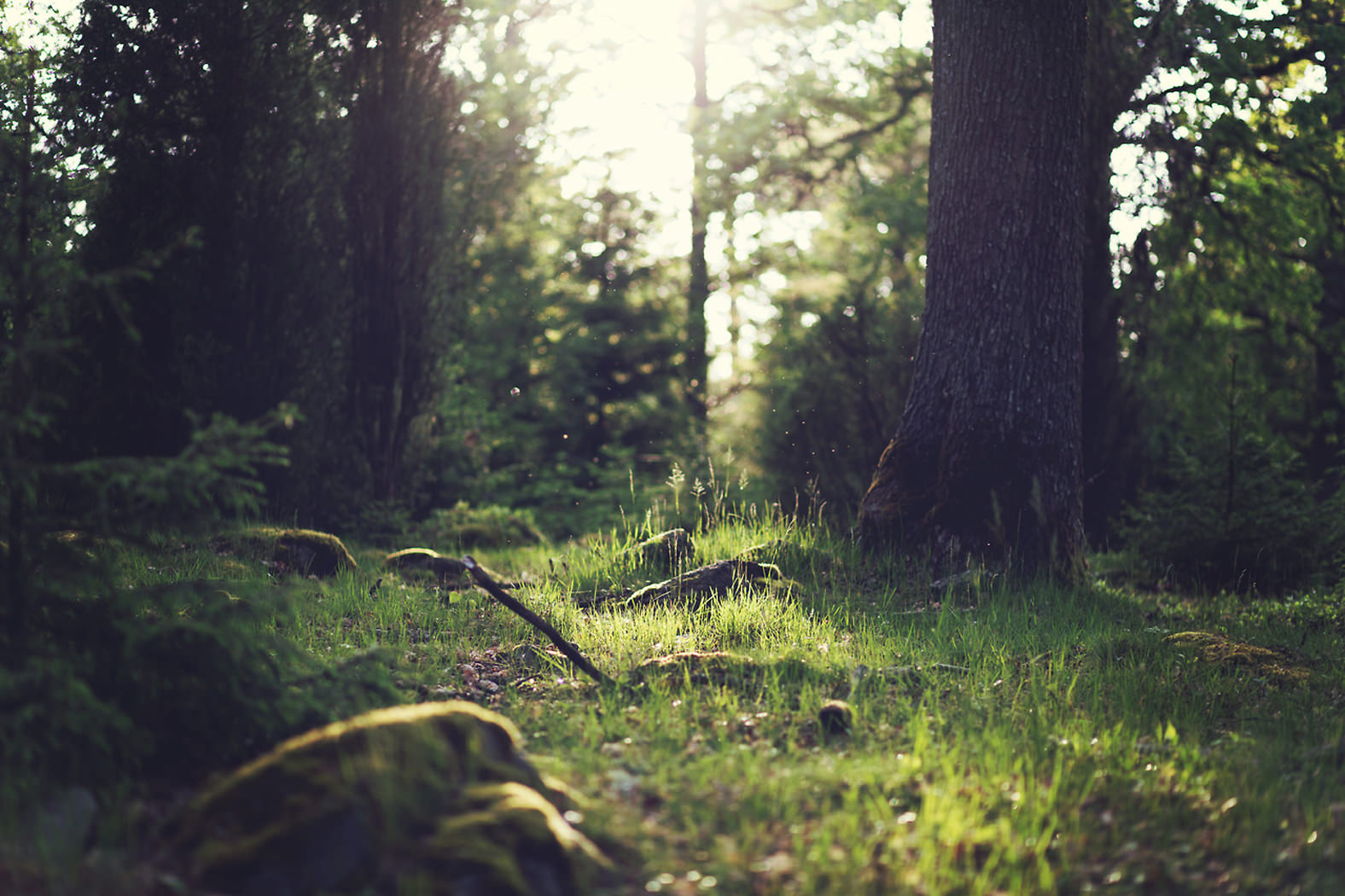 Taking the stairs instead of the escalator.

July 28, 2015 By ChefMattOpEdNo Comments
This is very common. A lot of young people have a sense of entitlement. Schools serve up a notion of being at the top, without earning it and paying due’s.
What people don’t realize is that they are damaging earning potential later down the road. If they get complaisant and find someone to subscribe, they will never reach a the potential they would have if they would have taken a step back and learned under a seasoned veteran.
This notion dawned on me when I was twenty three. When I was twenty three I read Kitchen Confidential for the second time. Anthony Bourdain explains his theory of using the stairs instead of the escalator. It sunk in. I was six months into my first Executive Chef position. I spoke with a good friend about this theory. I even tried to convince myself that I was different for a short while. My friend assured me that he was right. The reality is. I’m not different, as a Chef you are constantly learning and growing. I know look back and realize how green I was. I’m glad I made the tough decision. I left the comfortable position and threw myself into a situation where I was a Sous Chef for Calvin Belknap an award winning Chef. That’s where I started to grow and get humbled.
After working and learning and keeping this motto with me, I started to grow. I moved to Colorado for a few years and continued to sacrifice money for experience. I worked at the best restaurants and picked as many minds as possible. This was tough for my ego. I had plenty of opportunities to work for second rate restaurants. It wasn’t an option.
I’m know thirty seven years old. I’m grateful for applying this theory throughout my twenties. It was an extremely tough decision. It made my life difficult. I changed a lot of jobs and couch surfed from time to time. I also wasn’t ashamed to leave a place that was comfy. If I learned all I had to learn from someone I would give my notice and move on. If I started working somewhere and I found that the Chef was overrated and couldn’t teach me anything new. I was looking for something else. It’s as simple as that. I had a pursuit to obtain as much knowledge as possible. It was and still is, all about the food.
I’m now entering my prime. My principals have meaning. The quality of my food has reasons along with a purpose. It’s safe to say I made a lot of people happy. Even pissed off some co worker’s, saw a vast array of amazing food. It helped me persevere through my thirties as a business man.
It’s not often that I see people apply this motto. It has a lot of depth and sacrifice. If you look at a lot of the top chefs like Thomas Keller and Gordon Ramsey you will see that they worked under people, they failed and had someone to remind them, besides the customer. They even failed at being a first time business owner. I believe that to be a great leader you have to have a foundation to start from. Take the stairs! It’s good for you.